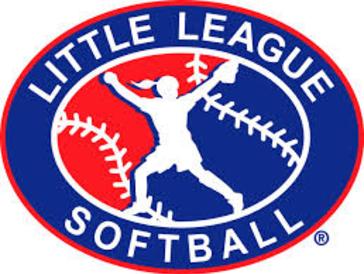 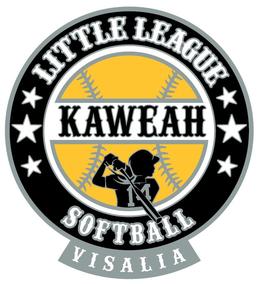 Our softball league was made possible by a Grow the Game grant from Little League International.

Little League Softball was established in 1974 and today 360,000 athletes participate on more than 24,000 softball teams in over 20 countries. Softball offers programs for girls ages 4 through 18. In June, leagues have the opportunity to select and enter all-star teams to compete in the Little League International Tournament.

Little League Softball currently operates seven tournament divisions as part of the International Tournament where teams must play to advance through District, Section, State, Region and World Series tournaments. Four divisions culminate at a Softball World Series where athletes will make lasting memories, create life-long friendships, compete against the best teams from nine US and International regions and one league will be crowned World Champions. In addition to each World Series championship televised on ESPN’s family of networks, the Little League, Senior League and Big League semi-finals are also broadcasted.

Aside from teaching the sport of softball, Little League prides itself on strengthening player self-esteem, promoting teamwork and sportsmanship, and developing leaders.  Our goal is to provide the girls, aged 4-18, of Visalia with the opportunity to have the positive experiences associated with playing youth softball, building friendships and learning to love the game.